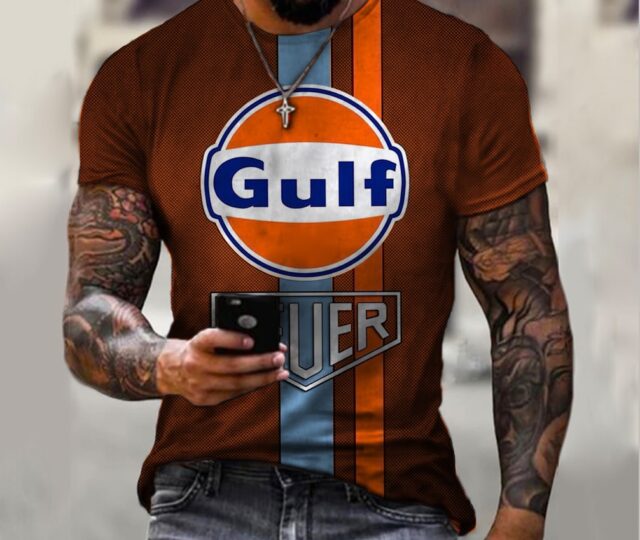 The tank top is one of those masculine clothes that are controversial. Although relatively old in the men’s locker room (they were initially worn as underwear, which Americans have kept as a habit), they are a piece that few men dare to wear today.

For the story, the tank top is a French creation. This garment was in fact invented in Paris in the middle of the 19th century by the “forts des Halles”, these handlers united in corporations who transported goods from the Halles de Paris. As is often the case with clothing, this garment was created for a practical reason: to facilitate the movements of the arms, and therefore the handling of goods.

When and where to wear the tank top?

Let’s start by recalling the basics: Men’s tank tops are part of the casual wardrobe. Which one you select will however depend on your activity for the day: if you are looking for one for sport, take one that is closer to the body. If, however, you want to wear it for pure aesthetics, take the slightly loose (but not too much), with rather broad shoulders and which is cut high enough under the arms.

The tank top is casual, so it will not be suitable for formal occasions. But for all the others (bar, outing, etc.), you can associate it with jeans or chinos; better avoid sports pants, so as not to give the impression that you are going to the gym.

How to choose the tank top?

The cut of the tank top is designed to highlight the arms and slim the waist. It will therefore be perfect for people with the famous V-shaped bust. However, this is not an absolute rule, it will not be necessary to be a Greek god to be able to wear it.

The tank top being a rather controversial piece, play it simple. Avoid V-neck cuts and prefer rounded collars. For colour, plain and simple tones (white, black or neutral shades) will work perfectly.

How to wear the tank top?

The challenge will be to integrate this piece into your look. Put on clothes that are also in the casual universe (chinos, jeans, boots, parka). If you want to add a personalized touch, you can also include one or two pieces from another universe (chic, rock, etc).

However, avoid any other sportswear style clothing, the tank top is sufficient on its own.

The tank top refines the look under the shirt

Wearing a tank top under a shirt can also have another property. Wearing men’s v neck t shirts underneath will allow your shirt to sit perfectly on your body. In this way, you avoid wrinkles and end up with a perfect fit.

Finally, know that it is still and always possible to wear shirts naked. Even though there are advantages to combining the two, there are no rules. The feeling and the notion of comfort remains specific to each one.

Mistakes not to make

Absolutely avoid flashy tank tops, with graphic patterns or text. Also avoid ribbed or slender shoulder models. And of course, those that hug your skin or those that are far too loose that let you see up to your navel.

How to Buy Youth Men’s Clothing and not be Mistaken with the Choice?

How to Buy Youth Men’s Clothing and not be Mistaken with...